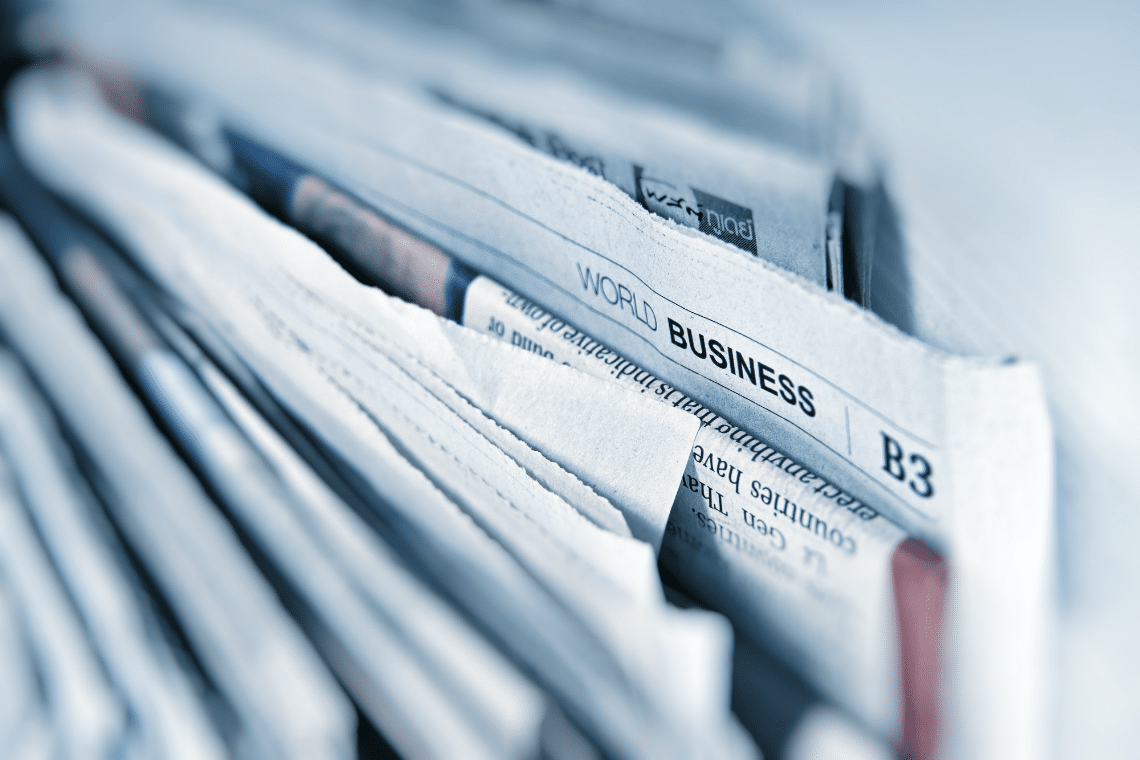 This period (August 16 – 31), the TSX Venture experienced an upswing from the sub 700’s, correcting to 724 by the end of the month—an index level that was seen just last mid-July. The cause? It’s possible that the TSX Venture could be beginning a cautious rally in response to both the increase in investment of Canopy Growth Corp. by Constellation Brands and new NAFTA developments. While Fortune 500 company Constellation Brands has invested $4 billion into leading Canadian marijuana producer Canopy Growth Corp., the U.S. and Mexico have apparently reached a bilateral agreement of their own, providing Canada with a prime opportunity rejoin the negotiating table. However, the idea that a full NAFTA deal could have been inked by this Friday was optimistic to say the least… at best, Canada and the U.S could have reached a tentative bilateral agreement—in other words a political statement—much like the U.S’ and Mexico’s. At this point in negotiations, Canada is undoubtedly in a tough spot; they will not let themselves be seen as irrational, but they also do not want to be attributed as the reason for a breakdown in positive trade relations. By setting a “deadline” for Friday, Trump certainly put the ball in Canada’s court—even more so since the U.S. and Mexico allegedly already agree on a number of terms. But despite some U.S and Canadian firms getting along swimmingly (see Constellation and Canopy), it’s hard to imagine that the results of next weeks negotiations will once-and-for-all conclude the uncertainty around North American free trade, and if that is even what Trump wants to do…

The Current State of NAFTA

From its inception to this very day, NAFTA is a trilateral trade agreement. And despite Trump announcing a new “U.S-Mexico Trade Agreement”, NAFTA is still very much still in force.

When it comes to NAFTA negotiations, bilateral negotiations are typically not as effective as their trilateral counterpart—but such is the state of American dominated trade politics. The results of Trump’s strong-arm tactics will soon be seen, for better or for worse. And the outcome of NAFTA could set a precedent for America’s other trade disputes, be it with Europe or China.

With limited reporting about the actual terms of the “U.S-Mexico Trade Agreement”, it’s important to note that there could still be a number of NAFTA issues that the U.S and Mexico have not come to terms with. Were details about the government procurement chapter left out because the chapter no longer exists, or simply because they don’t want to tell the public yet? One can only speculate. This is all to say that “Mexico stabbing Canada in the back” may be a bit preemptive to declare, especially when one considers the nuances of U.S-Mexico trade relations; it is the U.S who is taking Mexico to bat over minimum wage for automakers and auto rules of origin—not Canada. While coming to a consensus bilaterally may not be ideal in a trilateral trade agreement, it also not unreasonable to understand why Mexico and the U.S would seek to settle these issues on their own.

Even with uncertainty surrounding the future of free trade in the Northern hemisphere, the United States stands to benefit—investors may eye the gargantuan U.S. population (which far outnumbers Canada’s) and view it as a safer place to allocate their capital. After all, if trade agreements go completely awry, surely investing in a larger country could better guarantee one’s return on investment.

It begs the question if Trump is in any hurry to successfully renegotiate NAFTA at all.

Diageo (NYSE: DEO), the alcholic beverages behemoth that owns brands such as Smirnoff, Ciroc and many others, has created a frenzy in the marijuana sector following rumours that they were considering entering the cannabis market. With Diageo’s competitor Constellation Brands (NYSE: STZ)—another giant in the alcoholic beverages industry—recently investing a considerable $4 billion into marijuana producer Canopy Growth Corp., excitement surrounding Diageo’s strategic entry into the cannabis sector led the CMI (Canadian Marijuana Index) to shoot up as high as 757 before resting at 739, a market index level that hasn’t been seen since the index began to slump in March 2018.

At this point in time, Constellation Brands has effectively become a major influential shareholder of Canopy Growth Corp.; Constellation received 139.7 million new warrants with their $4 billion investment, and if these warrants were to be exercised in conjunction with the company’s existing warrants, Constellation’s ownership in Canopy would grow from approximately 38% to over 50%.

With the legalization date for marijuana in Canada fast approaching, it appears that history could be repeating itself—we may once again be witnessing an attempt by the Brits (Diageo) to stem American (Constellation) expansionism…

On August 21, 2018, Great Bear Resources Ltd. was subject to an IIROC trading halt at the request of company pending news. Trading resumed the next day on the 22nd, only to once again be halted on the 23rd for the same reason. Trading resumed again on the 24th.

Investors often took solace in the fact that even if the United States were to abandon NAFTA, the WTO would still stand… However it appears that not even the WTO (which ironically was spearheaded by the U.S. government over many decades) is safe from Trump’s trade tactics. But putting grim ‘what-if’s’ aside, this is certainly the closest we have been to any form of agreement on updating North America’s trilateral trade bloc—even if there are likely many more months of work ahead for NAFTA negotiators left.