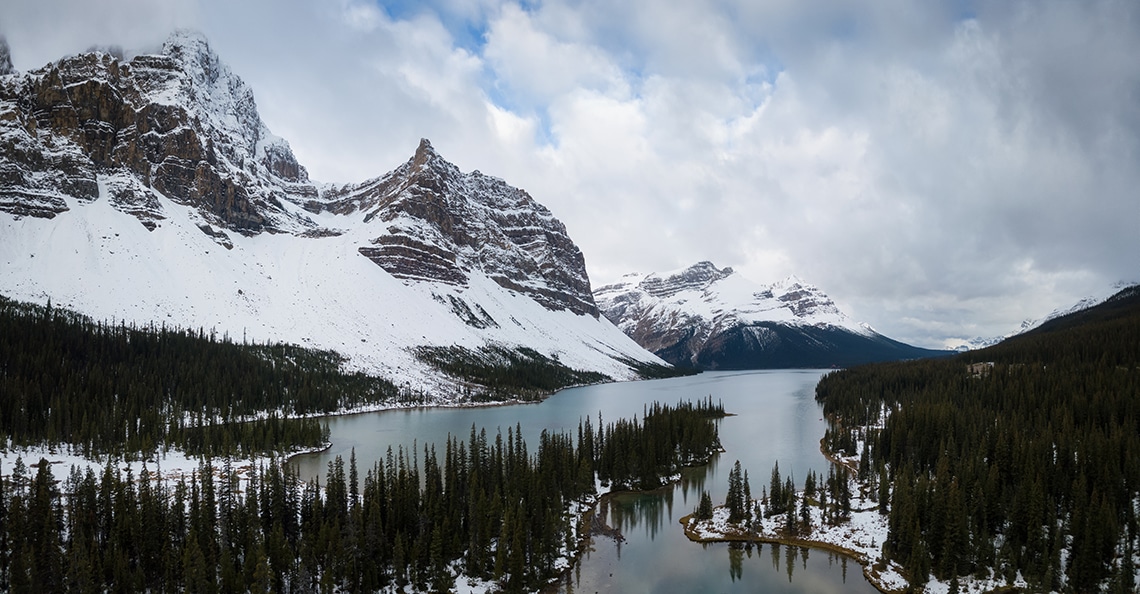 A unicorn (or narwhal, as they’re often referred to in Canada) refers to a startup that has reached a valuation of approximately $1 billion.

It’s widely considered the promised land—Shangri-la for startups—and thus the dream of many an entrepreneur.

Unfortunately, it’s not a dream that comes true very often… especially in Canada.

To understand why unicorns are going extinct in Canada, we’ll compare some of the systemic differences between Canada and a territory that does create unicorns—the Chinese special administrative region of Hong Kong.

According to Impact Centre’s 2019 Narwhal List, Canada hasn’t incubated a narwhal startup since Kik Interactive in 2015 (the company behind the cross-device messaging app Kik).

Hong Kong, on the other hand, has created at least 8 in the same time frame, thanks to its robust startup ecosystem.

But before delving into Hong Kong’s startup environment, it’s important to understand why unicorn startups matter.

Not only do they represent an abstraction of a country’s innovative capabilities, but they have a direct impact on the growth of the public markets—companies that reach unicorn status typically go public shortly there afterwards, thereby inspiring other companies to pursue public financing in an attempt to emulate their success.

What is it about Hong Kong’s startup environment that enables it to practically churn out billion dollar startups?

The answer: a tiered graduation system that encourages startups to fail quickly, and supports them when they don’t.

While InnoSpace provides much-needed space for entrepreneurs to collaborate (Hong Kong office space is amongst some of the most expensive in the world), it offers more than just a free place for innovators to hang out.

” . . . 40 per cent of [InnoSpace’s] staff also hold Masters or PhD degrees. Its facilities are full of industrial-sized 3D printers and other tools to help build prototypes.”

By providing startups with access to prototyping tools and world-class talent, InnoSpace allows entrepreneurs to figure out right away if their idea has any merit.

After InnoSpace, the most promising startups will move on to Cyberport, Hong Kong’s flagship centre for innovation.

Home to over 1000 tech startups, Cyberport offers a wealth of resources to its incubatees.

“[Cyberport] . . . runs a number of partnership programs that provide firms with access to resources and talent they could never get working on their own.

The University Partner program brings in academic researchers from top institutions like nearby Hong Kong University.”

Cyberport also offers a number of financing programs—including a targeted fund to help startups pass the notoriously difficult Seed A fundraising round.

From there, Cyberport works to pair startups up with value-add investors.

It holds an annual Venture Capital Forum and tirelessly works to match willing investors with its startups.

The matches go beyond just a financial relationship, with the investors that are often former entrepreneurs themselves taking an active hand in guiding the fledgeling firms.”

Taken in its totality, one can’t help but be impressed by the amount of thought and effort put into Hong Kong’s startup ecosystem.

Despite evidence to the contrary, Canada is entirely capable of fostering narwhal startups.

From cannabis seed-to-sale management software to optical sensors that help farmers monitor the health of their dairy cows, Macleans suggests that there are a number of Canadian tech startups with the potential to become narwhals.

But sadly, these cases are few and far between.

It stands to reason that Canada could nurture the creation of narwhals at a much faster rate, if only it were to develop a startup ecosystem that supported the entirety of a startup’s lifecycle: from concept to capital markets.

Until that day, Canadian narwhal startups are likely remain just as mythical as their name suggests.