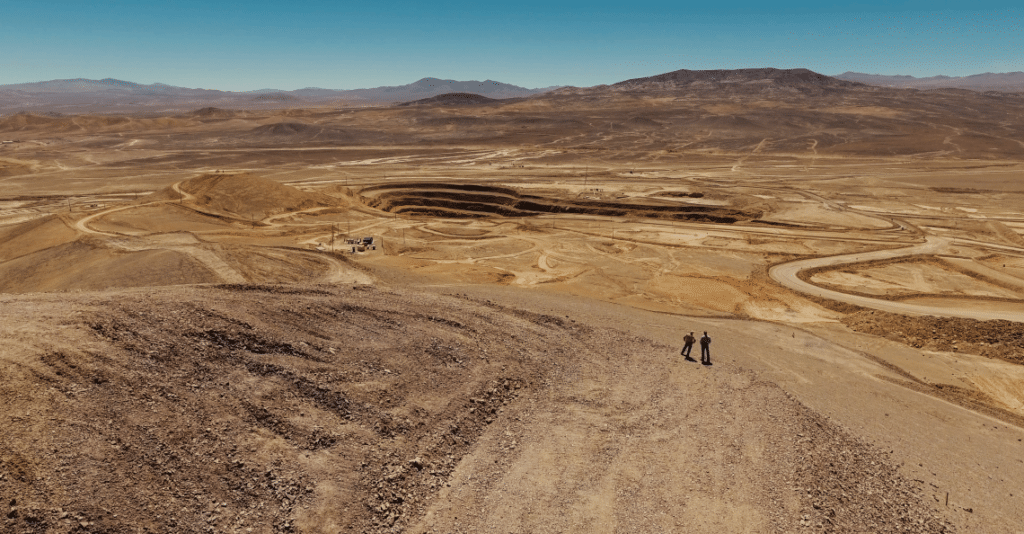 The TSX Venture, headquartered in Toronto, Canada, is the country's leading junior exchange for small and micro-cap technology and natural resource companies. Historically, the index has been heavily weighted in the mining sector. In fact, roughly 50% of the TSX Venture's issuers can be classified as exploration or mining stocks. As a result, the Venture exchange has experienced several metal bull and bear markets since its inception near the turn of the century.

When commodities are surging and in a bull market, the majority of venture capital raised in Canada flows into the mining sector, making many TSX Venture-listed  mining stocks direct beneficiaries.

Geological expertise and access to world-class resources are deeply rooted in the history of Canada. Many of the largest, most prolific corporate buyouts in Canadian history have involved mining stocks. As a result, Canadian speculators have returned to this sector, time and again, despite its many brutal downturns over the last twenty years.

Mining Stocks Are Not for Everyone

If ever there was an industry which the term ‘buyer beware’ was applicable – the junior mining space would likely be near the top of the list. It's a speculator's game which carries a tremendous amount of risk.

In the mineral exploration business, 1 out of every 1,000 prospective mines eventually reaches production. What happens to indivdual stocks along the way, through cycles of boom and bust, is dominated by speculators, drill programs, commodity prices, and management's decision making -- complete variables.

In the small and micro-cap space, it is our view that management remains the most valuable asset a publicly traded junior mining company has. When investing in junior mining stocks, you are, in part, making a bet on the company’s human capital.

Notice the order of the above factors. If the sector/commodity is not in favor, the best management team in the world will not be able to overcome that. When commodities lose their appeal to the broader marketplace, related junior mining stocks waver because they bleed money while in the exploration and development phases. They produce $0 in revenue. Thus, questions arise around how long they can survive during bear markets given the fact they rely on financings (often highly dilutive) to stay afloat. Furthermore, if management is not experienced from both a capital markets and geological perspective, mistakes will lead to missed opportunities.

Without top shelf management, a junior mining company's true value will not be reached. On the contrary, with the top two factors (strong management, positive sentiment) working in its favor, a junior mining stock has the potential to garner a huge valuation increase in a relatively short period of time. And buyout potential exists when all three components listed above are present. We chronicled this feat in The Making of a Junior Gold Buyout: the Kaminak Story.

Timing when sentiment toward mining stocks will turn bullish is no easy task. We've been wrong about when commodity markets will turn too many times to count. Anyone who claims they have the secret formula to timing mining cycles likely has some great fishing stories to tell as well...

However, there are a few basic metrics you can use that help gauge sentiment towards the broader commodity market. And they also help in making a decision whether or not it may be a favorable environment to speculate on senior and junior mining stocks.

In the past, the Baltic Dry Index (BDI) has been an indicator for the mining sector and the broader economy. The BDI is a barometer of real demand for commodities around the globe because it tracks the price of shipping raw materials, including metals, grains, and fossil fuels across various trade routes on three different-sized merchant ships - Capesize, Supramax and Panamax.

In respect to the BDI’s correlation to mining stocks and the broader markets, our March 20, 2016 Weekly Volume titled, What's Behind this TSX Venture Bull?, stated: 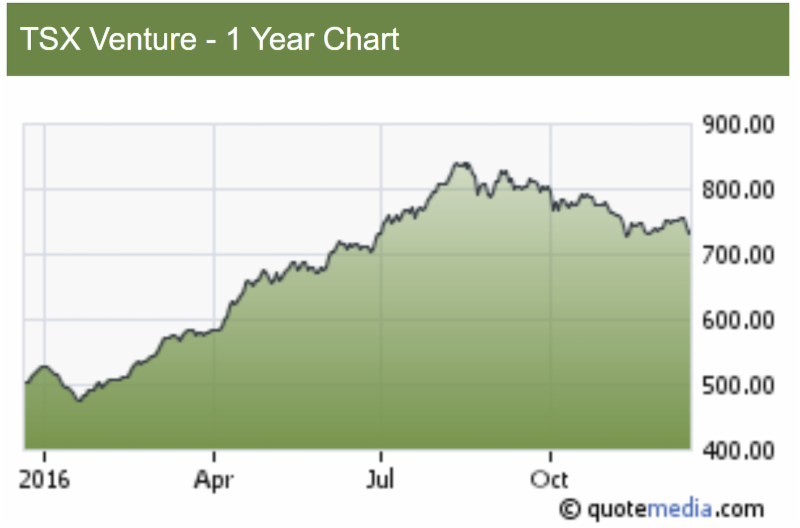 Succesful mining stock speculators do the little things well -- which includes comparing a specific project or junior mining stock to some of its peers.

Below are a handful of factors to consider when searching for relevant junior mining stock comparisons:

We travel to mines and exploration projects all over the world to enhance our client coverage. Watch our gold mine trip to Nicaragua in December of 2019 to see the kind of content we create for our clients in the mining sector:

Insider Ownership | A Must for Junior Mining Stocks

Insider buying and insider ownership are two important elements to understand when speculating on junior mining stocks. When we meet with the management of a new company or prospective client, one of the first things we ask is:

How much of the company does management own?

If you are going to put your hard-earned money into a company, management better have some skin in the game.

The goal is to find CEOs (and management) who are highly motivated to create value for both shareholders and themselves by increasing their company's market cap and share price.

Know the Price Per Ounce

If you are looking at gold mining stocks, and a company has at least a Measured or Indicated Resource Estimate (click here for definitions of mineral resource classifications as the confidence level varies with each category), it's not difficult to calculate (back of the napkin math) what the ounces in the ground may be worth in a potential acquisition scenario. However, you need to know the general value the market is giving ounces 'in the ground'  in real time by looking at similar comparables.

The value of an ounce in the ground is a constantly moving number that varies dramatically across regions. Furthermore, it can swing wildly over the years depending on the overall sentiment toward gold. We've seen ounces in the ground valued at just shy of $2 in bearish times, and over $100 in bull markets (resource categories varied).

Canadian junior mining stocks are among the most volatile equities in the world. This inherent volatility can create massive moves and great opportunity for the risk-tolerant investor and speculator. But not everyone has the stomach for junior mining stocks, and that's probably a good thing, given their heightened level of risk.