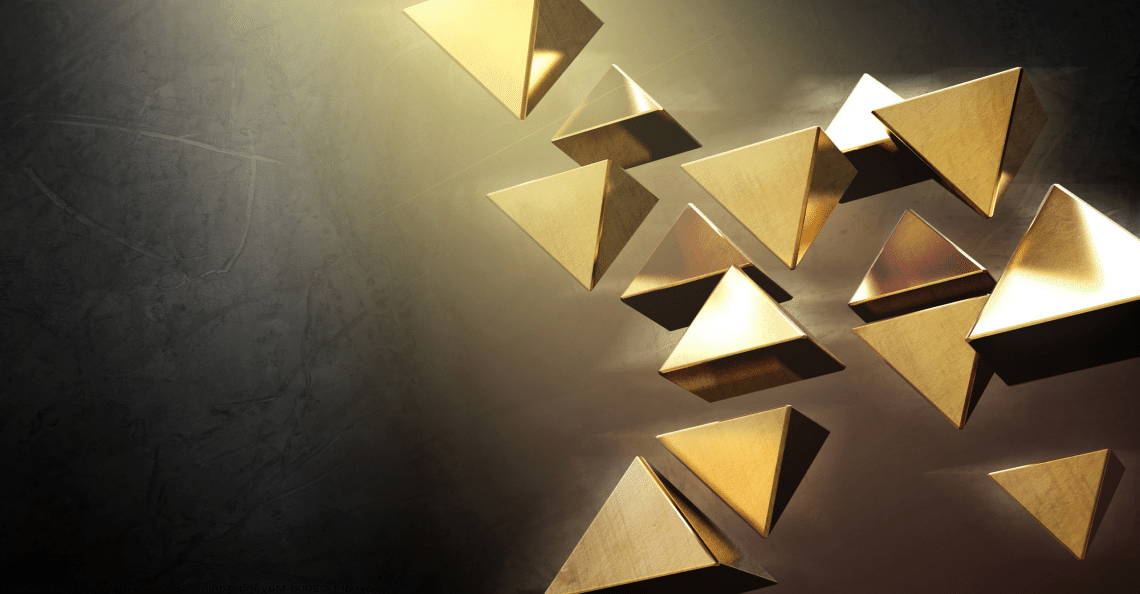 Friends and associates are calling and texting us from all over the world about the ‘Golden Triangle’. “Is it true?” “Should I buy GT Gold?” “Have you heard of Aben Resources?” “Is it the real deal?”

Yes, ladies and gentlemen this is what a true staking rush looks like. As if companies are picking up gold off the ground, this area play has investors foaming at the mouth as a frenzy has taken hold.

Fun fact: According to West Coast Placer, “The largest gold nugget ever found in BC was taken from Mcdame Creek tipping the scale at 73 ounces.”

Yes, Mcdame Creek is technically in the Golden Triangle. Check out this 52 oz monster dubbed the “Turnagain Nugget” found in Alice Shea Creek during the Cassiar Gold Rush. These monster finds of the past and the immense high-grade material proven to date are what continues to drive investor money to this region.

On that same day, Aben closed a $318,119 private placement issuing paper at $0.135 per unit. The company paid to finders a total of CAD 2,100 in cash fees associated with this financing. In the junior resource game this is small potatoes no matter how you slice it. That was about three weeks ago! Today Aben is kicking ass and taking names. Its shares hit a high of $0.48 on more volume today than it probably traded in the past 2 or 3 quarters combined.

Why all the fuss? Location, location, location. Aben is in the Golden Triangle, but there is more. On September 5th the company reported progress on its 2017 exploration and drilling program at its 23,000 hectare Forrest Kerr Gold Property. The title of the press release read Aben Drills Into Notable Mineralization at Forrest Kerr Gold Project, Golden Triangle, British Columbia.

“At Boundary, massive to semi-massive sulphide horizons were encountered in association with strong quartz carbonate veining and breccias. Sulphides within these packages are relatively enriched in chalcopyrite, a copper mineral that has shown a strong correlation with gold mineralization both on the Forrest Kerr Property and in several localities within the Golden Triangle. The drill core has been sent to the assay labs and final geochemical assays are pending.”

That last word pending has thousands of investors speculating the assays will ring true.

For good measure, Cornell McDowell, Aben’s Vice President of Exploration may have pushed many prospective investors over the edge with his comments in that press release, stating,

“This type of geochemical and alteration signature has historically been strongly indicative of the potential for significant gold mineralization. This is particularly exciting given the mineralogic similarities between the sulphide horizons we have drilled and those that GT Gold is reporting from their Tatogga Property, located north of our Forrest Kerr Project.”

To read the entire quote and press release, click here.

We have written about GT Gold numerous times, including GT Gold Discovery Awakens Sleepy TSX Venture Investors. GT Gold traded as low as $1.38 on that day and recently hit a high of $2.41.

We wrote about Aben Resources in Member ‘heyjude’ Explodes to Victory on GT Gold Results. Long-time member heyjude won September’s Stock Challenge; while GeeWin came in second, also claiming the silver bullion in a special double prize contest. Below is an excerpt from our September 1st article on GT Gold and Aben Resources:

“Member ‘GeeWin’ also bet on northern B.C.’s golden triangle by selecting little-known Aben Resources. The TSX Venture junior is a classic area-play and has turned to promoting GT Gold’s success. It seems to be working as more than 1.7 million shares traded hands in the junior Thursday. The company’s shares hit a new 52-week high of $0.265.

While GeeWin has to be kicking himself for not sticking with Aben in September’s Stock Challenge; certainly, he probably doesn’t feel too bad with his silver bullion from last month secured. New member ‘Engaged‘ from Winnipeg is the only Challenger with Aben as a selection. He bested everyone Tuesday, rising 26.88%. His combined average return is now 35.82%. Sadly, this is no easy Challenge. Engaged is only in 9th place, but is in the mix.

GT Gold remains the top performer so far in September’s Stock Challenge. The Top 5 members, with returns ranging from 75.93% to 56.80% all selected the junior explorer. Consequently, all eyes will be on the Golden Triangle and Aben Resources to see if this region can fulfill its promise. Despite the improvements in infrastructure to the region, all of these area plays are heavily reliant on the stronger commodity prices we’ve seen in 2017.