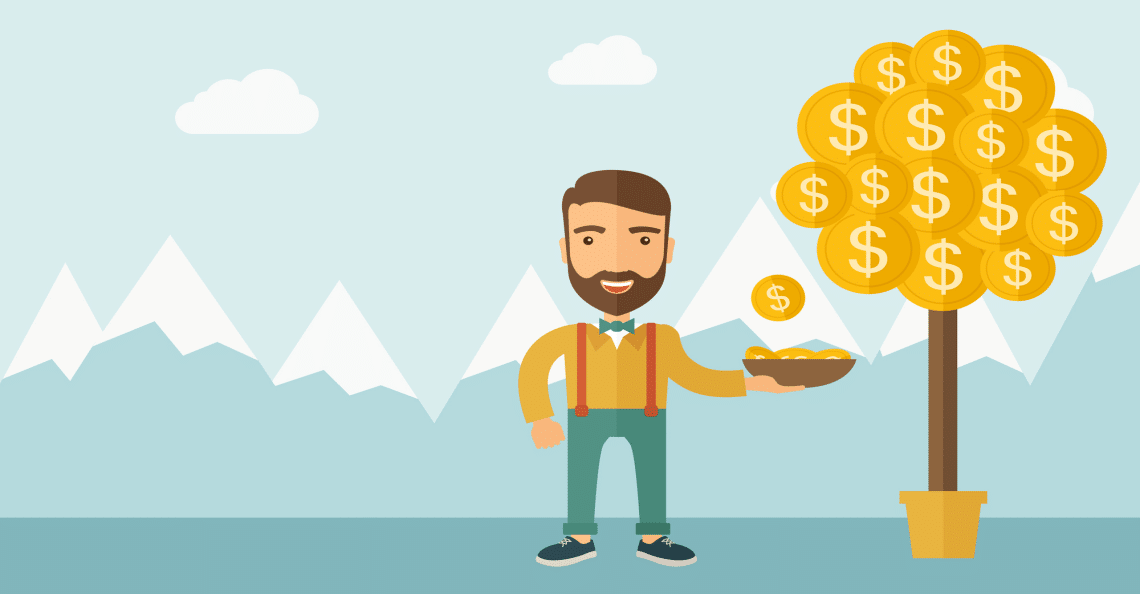 For investors who’ve stayed long, Golden Triangle juniors have made it feel almost as if money grows on trees. Garibaldi Resources is a perfect example. The junior miner traded for under 0.10 cents less than 12 months ago and is now $0.25 off its high of $2.06 per share. Garibaldi rallied 7% Thursday and may well deliver firefly his first-ever Stock Challenge win. A member of more than three years, ‘firefly‘ will take a 92.33% combined average return into the final day of trading.

firefly is by no means in the clear. ‘stellar8’ is in second with an 87.06% return, while prolific challenger ‘graphiteman’ is only a few points behind with 84.55%. Both members selected Metallis Resources (MTS: TSXV) which spiked 18% Thursday to a new all-time high on over half a million shares traded. If this momentum continues it could be enough to unseat firefly.

All of the Golden Triangle juniors have remained volatile and can swing 20% in a single day. Tomorrow will be exciting to say the least.

It seems like every member in the Top 10 has a piece of the Golden Triangle. The region is home to latest area play to capture the imagination of investors large and small. Valuations of leading issuers in the area have increased at an impressive clip since July.

Garibaldi touched $1.93 per share Thursday, 13 cents from its all-time high of $2.06. Garibaldi’s market cap now sits at approximately $154 million; not including the 6.8 million shares the company will issue in its latest financing. Including those shares the company’s market cap is over $165 million. Therefore, Garibaldi is being given more value than GT Gold’s market cap of about $145 million. GT Gold set the Golden Triangle ablaze after reporting a new high-grade gold discovery at its Saddle South project. The intercept that made headlines was 13.03g/t Au Over 10.67m. That was on July 25th.

Investors continue to speculate that Garibaldi’s reported intersects discovered a significant structure that will be defined in the future. Furthermore, some are speculating as investors do with most discoveries that it may be acquired or developed into a mine. Let’s review the highlights of Garibaldi’s latest project-specific news release came on September 1st:

Dr. Peter Lightfoot, a technical advisor for the company, stated,

Consequently, here is the line that may have excited investment community on Garibaldi,

“The range in rock types, including the chaotic-textured rock types at E&L, are similar to those found in other global examples of nickel sulphide deposits hosted by small intrusions that provided very efficient ‘magma highways’ from the mantle,” Dr. Lightfoot concluded.

The company was quick to note that,

“True widths of the mineralized zones intersected in the first hole are unknown at this time.”

Certainly, the drilling season will not last more than a few weeks in the Golden Triangle as snow will be falling in late-October. For now, investors are awaiting the next round of assays and speculating more good news is to come.

The September rally that never was continues to plague the TSX Venture. The exchange remains stunted below 780 amidst weak volume. To add insult to injury the U.S. markets are continuing to new all-time highs nearly every week. The S&P 500 hit its 38th record of the year today.

Morgan Stanley’s Mike Wilson had a great line that summed up the market action Thursday,

“Tax is what gets people to believe and finally come in and show some optimism for the most hated bull market in my career.”

He is referring to Donald Trump’s tax plan. The Donald continues to find ways to bolster business and investor sentiment.

The U.S. dollar will have to weaken if TSX Venture investors want to see the majority of stocks increase. Investors in the Golden Triangle don’t seem too concerned, and why would they? Stocks such as Garibaldi and Metallis are up over 1,000% from their lows to highs this year and both are trading near the all-time high.