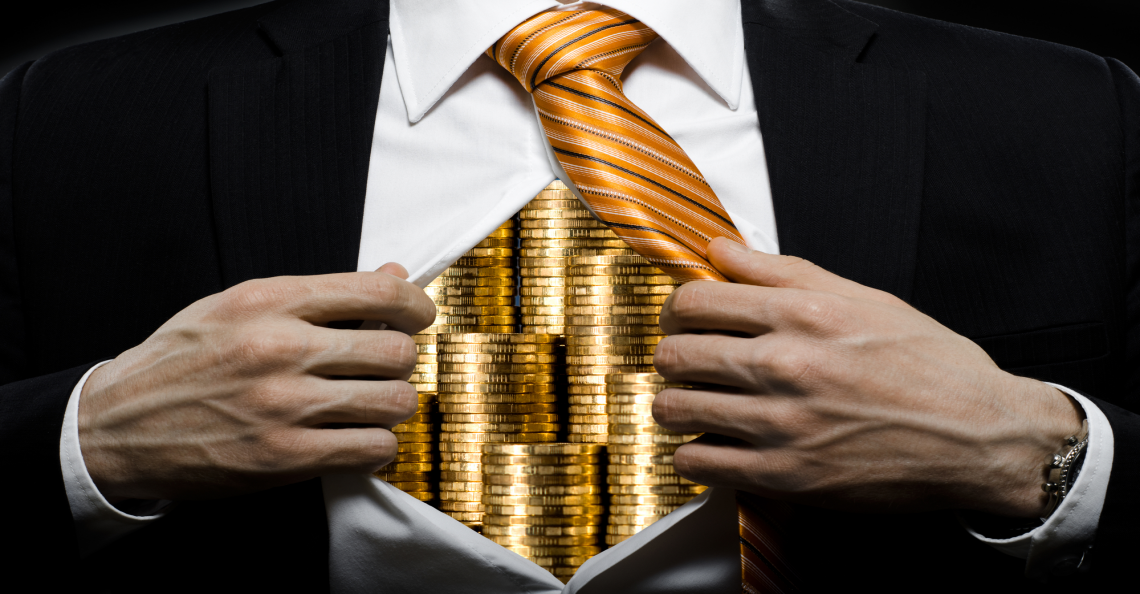 The junior mining ETF GDXJ was getting crushed Tuesday, as demand for the precious metal cooled and investors sold shares in junior gold stocks. The downtrend in gold stocks comes two days after the French Presidential Elections. As explained in Macron Victory is Bullish for Gold, a Le Pen victory on May 7th would be beneficial for gold in the short term, whereas a victory for Macron, who comes from Hollande’s socialist party, will be most bullish for gold over time.

With May just days away, it appears the classic ‘sell in May and go away’ trade is in full effect.

The VanEck Vectors Junior Gold Miners (GDXJ) was in free fall mode Tuesday, down 5.34% to $31.90 in mid-morning trading. The junior mining ETF dropped 2.43% on Monday.

Before that, the GDXJ fell for five straight days between April 13th and April 20th. The fledgling ETF closed just 0.06% higher on Friday the 21st. Excluding that tiny increase, the ETF has been declining for eight straight trading days.

This epic sell-off began when it became clear something was happening with the GDXJ. In GDXJ Rebalancing to Leave Smaller Gold Stocks in the Cold, I explained that because of the rising assets under management, (approximately $5.4 billion) according to ETF.com, the GDXJ has become too big for its index, the MVIS Global Junior Gold Miners Index. A rebalancing must occur to stay within Canadian and U.S. regulatory thresholds. I wrote on April 20th that,

“As investor cash flows in the ETF increase, the fund is now faced with the task to either sell huge swathes (estimates of $2.6 billion worth) of smaller-cap issuers or expand the scope of its index and the size of issuers it contains.”

Below is a further excerpt from the article GDXJ Rebalancing to Leave Smaller Gold Stocks in the Cold,

“The ultimate question: who will stay and, most importantly, for those invested in not only the GDXJ, but individual gold stocks held by the ETF, who will go?”

A Zero Hedge article titled shed some light on the potential rebalancing, exploring which issuers may be reduced or completely removed from the ETF:

Note: this is critical because these stocks could be under pressure until the June rebalance.

“In the coming weeks, the stocks underlying the GDXJ ETF will have the constituent members decline due to the selling, and the members with increased weightings (and new additions) will see their share prices increase. Of course this will all be on a relative basis. But taken together, this large demand for liquidity will result in GDXJ returning much less than would be the case had there been no index rebalance.”

Click here to read the entire article titled The Real Message From The GDXJ Mess.

Whether or not the GDXJ has begun selling shares in some of these juniors is still unclear. That is besides the point, as small-cap investors know the threat is real. We have a perfect storm driving the junior gold stocks lower. The period of May into late June is typically the weakest seasonality period for the juniors. When you combine this with the uncertainty flagging the GDXJ ETF and the coming rebalance, the recent declines in junior gold stocks are understood.