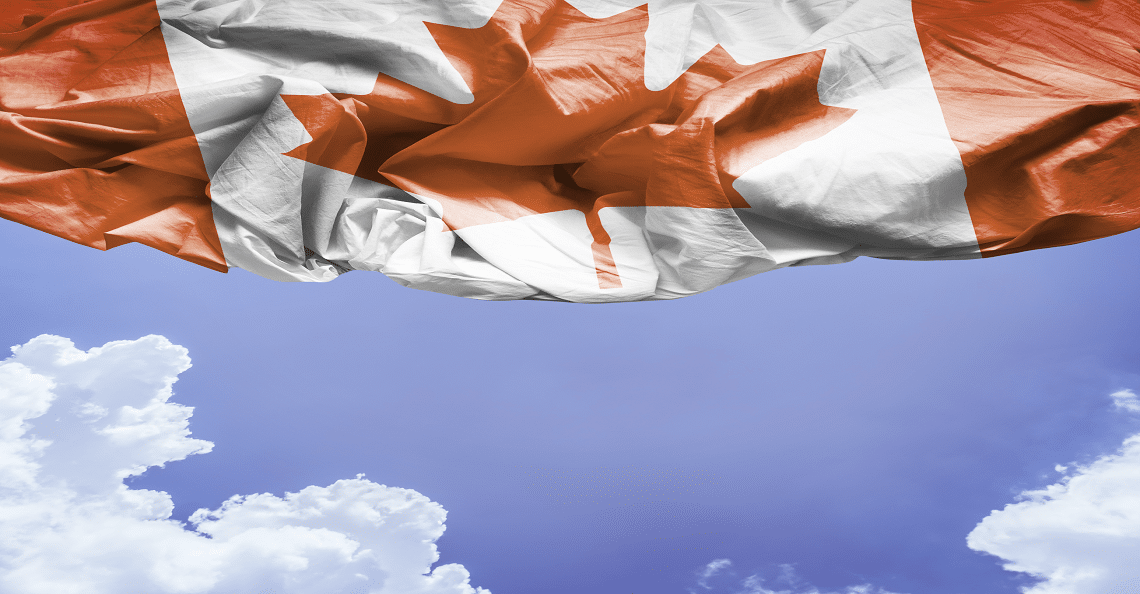 The TSX Venture has come a long way from the lows of January 2016. For those among us who lived through the bear market of 2011 to 2016, it will be hard to forget. Despite the rebound from a low of 466 in January of 2016 to a high of 921 in January of 2018, today the exchange trades at 623. Year over year the exchange is down huge, but it’s all relative. The junior exchange is actually in a technical bull market. The volatile exchange is up nearly 100 points from its December low of 528.53.

Yes, the Venture has come a long way from the TMX Group announcing plans to slash its workforce by 10% in September of 2016. While a few high flying tech deals made investors believe in speculation again, marijuana stocks led the TSX Venture and retail investor back; at least until recently. Junior mining stocks, clearly illustrated by the VanEck Vectors Junior Gold Miners (GDXJ) had been on fire since early December.

In Mining Investors Return to TSX Venture, I bring the rally in mining stocks and their relationship to the Venture into view. While the article posited the potential for gold’s bottom and highlighted a flurry of historical buyouts in the space over the past 90 days, gold is breaking down. Worse still, mining stocks have topped and are in free fall. The Venture is down more than 0.5% this morning since I began writing this article. While still above 620, if the sell-off in mining stocks continue, the Venture will falter. Check out the action in the GDXJ over the past few months:

The GDXJ will not stop declining until gold firms up. Gold is down more than $7 an ounce currently, to a multi-month low of $1,289. Silver is nearly below $15 per ounce.

One can see the bounce on the TSX Venture towards the end of December.

Granted the marijuana sector played a large role, miners, which still make up about 50% of issuers on the TSX Venture are the real influencers of the exchange. For those long juniors, mining stocks have become a risk-off investment as gold tumbles below $1,300.