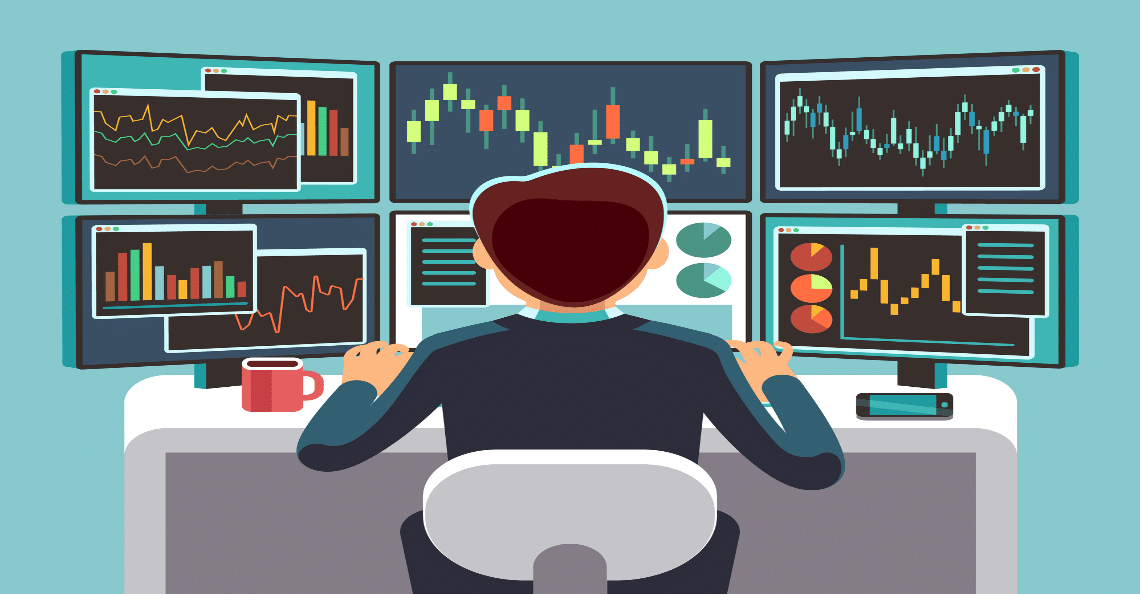 The TSX Venture is firmly in a technical bear market. The exchange is down approximately 24% from its high of 939 in early January. Most speculators in the space know a move of 20% can happen very quickly and easily on the exchange. That said, bear and bull markets can be extreme. After all, it can be argued the Venture is the world’s most volatile index. While speculators have switched from mining to marijuana, the volatility remains. As the exchange flirts with dropping below 700 for the first time since June of 2016, I can’t help but wonder what the future holds for this speculator’s paradise.

Few remember the two previous bottoms over the past ten years. I remember them both with great detail because I live this exchange every day. I watch the movers, the financings and the best performing sectors. Name a 10X deal on the exchange in the past ten years and I can tell you something about it. I don’t claim to be an expert on every deal, but when it comes to the Venture and its ebbs and flows, I feel like a nurse closely monitoring a patient. As I look for signs of recovery, all eyes are on the marijuana sector. Love it or hate it, the exchange is incredibly tied to the space at the moment. We’ve estimated between 60-80% of all retail trading has at times been marijuana-related in 2018. This doesn’t bode well for an exchange already nearing what were unthinkably low levels just a few years ago. Check out Warning for Marijuana Investors to learn more about our stance on the sector.

The Venture bottomed in March 2009 at 689 and again in January 2016 at 466. Venture investors made a killing, primarily in the mining sector between 2009 and the peak in spring 2011. The exchange almost quadrupled to above 2,400. While the exchange more than doubled from 466 to 939 in the most recent bull market (January 2016-January 2018), huge gains were made in the marijuana sector with only select mining plays performing well: lithium, cobalt, etc. With the Venture’s last significant peak in the spring of 2011, mining began what has been a slow and long death.

TSX Venture | 2 Significant Bottoms in the Past Decade

Reading an article this past weekend titled Miners New Rock, it detailed Chinese investment in Canada’s mining sector over the past ten years or so. While the larger miners are still able to attract significant capital and various investment, the little explorer continues to be shut out. A few data points from the article stuck with me. Consider this:

“Between 2011 and 2016, equity fundraising by mineral companies around the world declined from US$53.7 billion to US$26.8 billion, rising only slightly in 2017 to US$29.2 billion, according to data from S&P Intelligence and the Prospector’s and Developers Association.”

With global mining-related investment roughly cut in half since the Venture peaked in 2011, its no wonder junior mining companies are still feeling the pinch. One knows its bad when people don’t even talk about mining deals anymore.

Canada, specifically Vancouver where I happen to be based, is the epicenter for all things related to public mining and exploration capital. Remember it is only after senior miners are making major profits that juniors tend to realize a sustained rally and or get access to serious exploration capital. This has not happened in over half a decade. For this cycle to reverse, commodity prices have to surge, providing profits to producers, thereby incentivizing majors to spend on exploration. Smart money is reviewing assets, acquiring projects and waiting for their sector to come back into vogue. Mining is truly a patient man’s game.

China remains the dominant consumer of many commodities, but with its GDP continuing to slow, the China-demand narrative is long over. If the U.S. can ink a trade deal with China sometime in August it might stop the bleeding, but the mining sector needs a catalyst. A meaningful pick up in inflation and or soaring GDP in the U.S. might do it. However, in the absence of either of those, electric vehicles are making cobalt and other metals interesting, but the benefits have been limited to a few niches to date. And still, the narrative is not exciting enough to get the masses speculating. This reality leaves the Venture’s fate very much tied to the performance of marijuana stocks.

When Will the Venture Boom Next?

Finally, according to TMX Money, the Venture is comprised of some 45% materials focused or mining-related firms. It was well over 60% leading up to and during the 2011 peak. The Venture will boom again, but at the moment it is entirely dependent on the marijuana sector. A drop below 700 will spur some panic selling as the psychological effect on this exchange is powerful.

Soon I will take a break from watching the exchange, choosing to focus on my family and some travels. As a final caveat, it is the middle of summer – a terribly weak seasonal period for miners and the exchange. If the Venture holds above 700 it could bounce back strong in September. Hence, if we do not see signs of a market turn around or interest by late August, the Venture could be preparing for another stark sell-off. There are still plenty of opportunities when the exchange is declining, but as is true with all things in nature, the exchange is born again and then dies. Like summer itself, sometimes the boom doesn’t last nearly as long as one would have hoped.