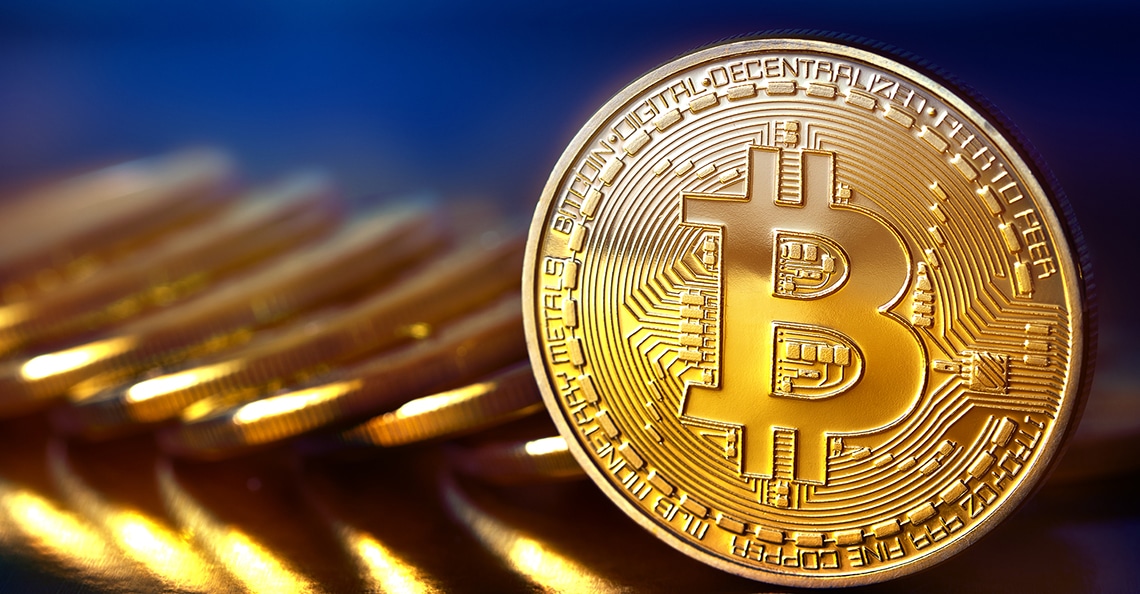 The price of gold closed at US$1,682.94 yesterday, its lowest level since June 2020. But while gold is down approximately 14% YTD, its digital “counterpart” — Bitcoin — is up almost 80%. And hype for the cryptocurrency is only continuing to build…

“Bitcoin could one day ‘become the currency of choice for international trade,’ Citi said in a research note . . . [Bitcoin] is ‘at the tipping point of mainstream acceptance or a speculative implosion,’ the bank added.”

Citi’s words echo a Weekly Intelligence Article we wrote in early December 2020 titled, “Once Called a Joke and Even a Scam,”

“With support from individual investors, corporations, and institutions mounting, Bitcoin appears to be overcoming one of the biggest hurdles to its long-term viability as a digital currency and safe haven asset: acceptance.”

Indeed, institutional support for the cryptocurrency is growing. Coindesk wrote at the beginning of the month,

“Investment bank Goldman Sachs has relaunched its cryptocurrency trading desk after a three-year hiatus . . . The bank had originally planned to launch a crypto desk in 2017 but shelved those plans in 2018 due to regulatory concerns.”

What’s more, NYDIG, a leading technology and financial services firm dedicated to Bitcoin, announced yesterday that it had raised $200 million from strategic partners — the likes of which include Soros Fund Management, Morgan Stanley, New York Life, and more.

In the press release, Robert Gutmann, co-founder and CEO of NYDIG, stated,

“In the months and quarters ahead, look out for an explosion of innovation in Bitcoin products and services delivered by NYDIG, in partnership with our new investors.”

New Bitcoin-related products are already beginning to pop up. On February 19, 2021, the TSX welcomed the world’s first Bitcoin ETF, Purpose Bitcoin ETF. A day later, Evolve Funds listed their Bitcoin ETF on the TSX. Now, a third bitcoin ETF from CI Global Asset Management is expected to list on the TSX this week.

Financial Firms Press On With Bitcoin Despite Regulatory Uncertainty

Despite U.S. Treasury Secretary Janet Yellen’s public criticism of Bitcoin, the regulatory concerns financial firms once had for the cryptocurrency appear to be dissipating. However, it remains to be seen whether or not they will be rewarded — or burned — for forging ahead without the blessing of U.S. financial regulators…