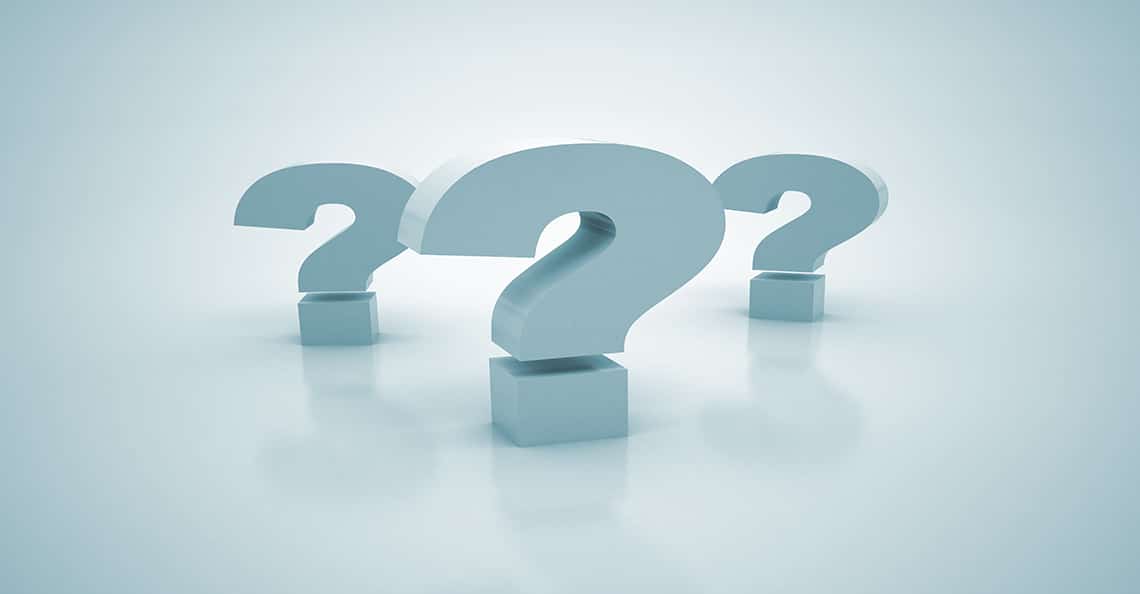 An ever-worsening U.S.-Chinese trade war, billions of dollars in tit-for-tat tariffs, and all-around volatile geopolitics… from an outside perspective, one would think that the global economy was in shambles.

Yet despite all of these tailwinds and more, the U.S. continues to march forward in its longest economic expansion to date.

What’s more, the Canadian economy continues to grow as well.

“The Canadian economy expanded for a third-straight month in May on increases in manufacturing and construction, reinforcing the view the central bank can remain on the sidelines for now.

Gross domestic product rose 0.2 per cent, after a 0.3 per cent gain in April, Statistics Canada said Wednesday from Ottawa. The figure topped the 0.1 per cent gain expected in a Bloomberg survey of economists.”

But how long can the good times roll?

Unfortunately, it depends on who you ask…

Economists Divided On The Next Recession

Recession fears may be brewing but there’s good reasons to believe the longest economic expansion in U.S. history can keep on rolling for another three or four years, according to RBC Global Asset Management Inc.

“I can’t claim to be worry free, but if we tally up all of the various headwinds out there, it’d be pretty hard to come anywhere near a recession out of that,” said Eric Lascelles, chief economist at the Royal Bank of Canada unit which manages C$430 billion ($326 billion).

A prolonged U.S. economic expansion of three to four years could be monumental for the global cannabis industry, seeing as how this timeframe has the potential to line up with the United States’ anticipated legalization of marijuana.

“There’s still nearly a year and a half left to go in the 116th Congress, and legalization advocates are hopeful that far-reaching reforms can pass one or both chambers, potentially making it to President Trump’s desk to be signed into law.”

While it’s uncertain when the next recession will begin or when marijuana reforms will reach the Oval Office, investors should embrace uncertainty, not shy away from it—after all, it’s an inherent part of speculative investing.