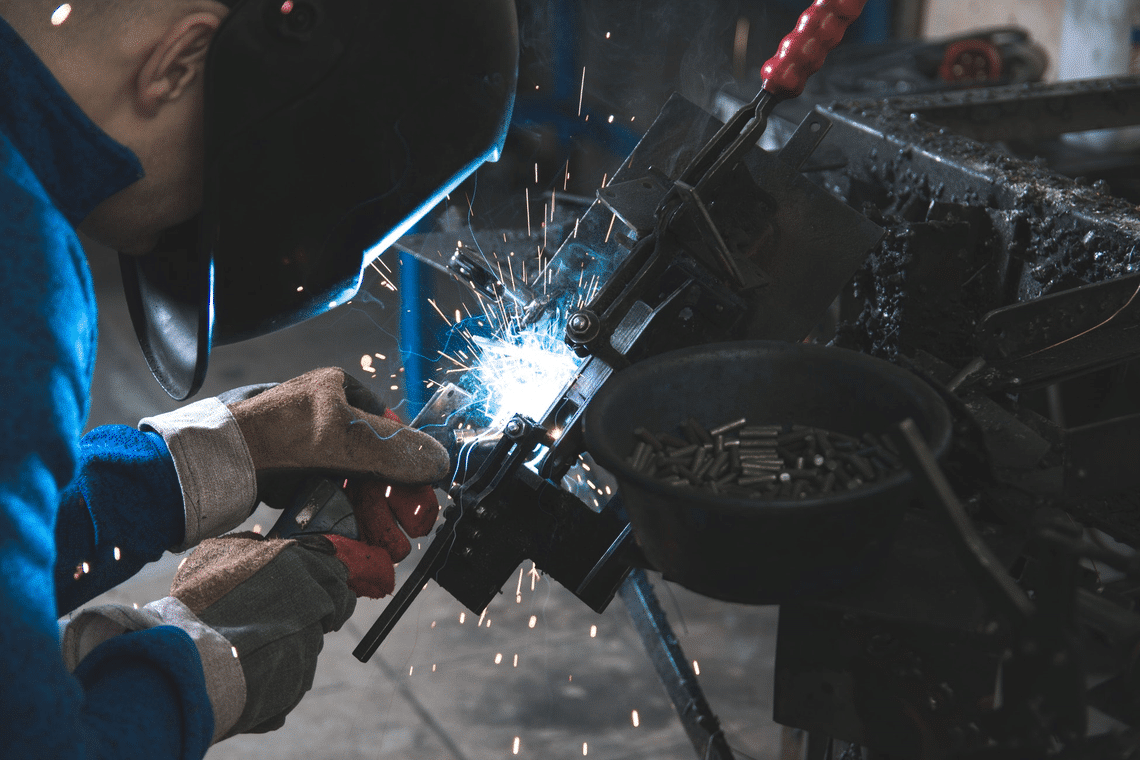 When it comes to international competitiveness, Canada seems to have a habit of cutting itself off at the knees.

Beyond a stifling corporate tax rate and an inability to build much needed pipeline infrastructure, the country appears to be cannibalizing itself from within; Canada’s steel sector has become one of the country’s most striking examples of internal fragmentation in recent days, as large steel producers in Eastern Canada are poised to squeeze out their smaller Western competitors through inflated steel prices.

With the Trudeau name in power and steel prices set to rise, the East and the West of Canada may once again be at each others throats.

History, it appears, truly does repeat itself.

The Importance of Canadian Steel

U.S. steel and aluminum tariffs have dominated news headlines for months—and rightfully so; Canada is the United States’ largest supplier of steel, with Canadian steel and aluminum exports to the U.S. being valued at approximately $16.6 billion in 2017.

But while steel and aluminum tariffs remain a popular topic of discussion for trade experts, many seem to be overlooking what could be occurring within Canada’s very own borders: increased steel prices through collusive price leadership amongst Canada’s top steel producers—aided by federally approved trade safeguards.

“The collusive model occurs when a few dominant firms agree to keep their prices in mutual alignment.”

It is important to note that in the context of pricing strategies, the word “collusive” loses its nefarious connotation. Not only is collusive price leadership not necessarily illegal, but it is a common practice in oligopolies—which the steel and aluminum industry just so happen to be.

Before we dive into how exactly Canadian steel prices may be inflating (due to the interplay between collusive price leadership and safeguards), we first have to understand some of the players in the Canadian steel industry.

Historically speaking, the majority of Canada’s steel production has been concentrated in Ontario—a province that is home to some of the country’s biggest steel producers, namely ArcelorMittal Dofasco, Algoma, and Stelco.

A handful of companies. An oligopoly.

For being such an integral part of Canadian history (and the economy), it’s worth noting that the aforementioned companies are all foreign-owned.

According to the U.S. Department of Commerce,

“Steel production in Canada is dominated by foreign-owned companies as many domestically owned firms were purchased by steel companies from outside of Canada.

The largest producer, Luxembourg-based ArcelorMittal, alone accounts for roughly half of Canadian steel production through its two subsidiaries.”

These days, foreign-owned companies hardly seem to be an area of contention (unless it involves China). What matters most is how many jobs these companies create, and how much of a sway their related unions can have in elections.

“The strongest ridings for the Liberals are concentrated in just three parts of the country: Atlantic Canada, Montreal and the Greater Toronto Area.”

It is a well-documented fact that the East is critical in winning a Canadian election. Being the country’s most populous area, Ontario and Quebec accounted for 120 out of 184 of the electoral seats Trudeau won in the 2015 Canadian Election. The substantiveness of this fact is not to be overlooked, considering that there are only 338 seats in the entire House of Commons.

It becomes clear that courting the support of Canada’s largest steel producers (and thus some of Canada’s largest employers) would certainly serve a campaigning Trudeau well in the 2019 Canadian Federal Election, even if it does come at the expense of his popularity in the West.

With this in mind, we can now examine how exactly the Trudeau government could be wooing Big Canadian steel.

What Are Trade Safeguards?

There is nothing inherently bad about safeguards. In fact, they can play a vital role in protecting domestic industries from serious injury.

Safeguard measures are defined as actions that a WTO member country can take to temporarily restrict the import of a product so as to protect that country’s domestic industry.

Via Government of Canada,

“Provisional safeguards are intended to provide Canadian steel producers and workers relief from the harm caused by excessive imports of steel products into Canada.

The Government is requesting that the Canadian International Trade Tribunal (CITT) conduct an inquiry to determine whether final safeguards are warranted.”

The problem lies in the timing of these various trade remedies: the combination of U.S. steel tariffs and safeguard countermeasures could potentially eliminate all channels of foreign steel competition.

This would be a big win for Canada’s largest steel producers, as they would be free to raise their prices without fear of competition… so long as their goods did not exceed the cost of other tariffed steel products.

To be clear, higher steel prices would affect businesses across all of Canada.

Moreover, smaller Western fabrication shops—who already pay more for steel since their purchase volumes often fail to qualify for preferential pricing—may be forced out of business due to even higher steel prices.

Coincidentally, some of the large firms that compete with these smaller fabricators are owned in part by companies such as ArcelorMittal Dofasco and Stelco…

Competition, of course, is an inherent part of capitalism. But even in the most democratic of market economies, political considerations can blur the lines of competition, creating a disadvantageous business environment that stems overall growth.

The Future of Canadian Competitiveness

The potential for artificially inflated steel prices (at the expense of Western provinces) certainly undermines the concept of “unity” and “togetherness” that Canada so often publicly champions. More importantly, it could also serve to cripple Canadian businesses in their quest to grow as internationally competitive firms. While the true ramifications of these safeguards remain to be seen, the persisting trade uncertainties between Canada and the U.S. is creating what could be considered a perfect storm for  higher steel prices—and thus renewed domestic conflict between Canada’s East and West.