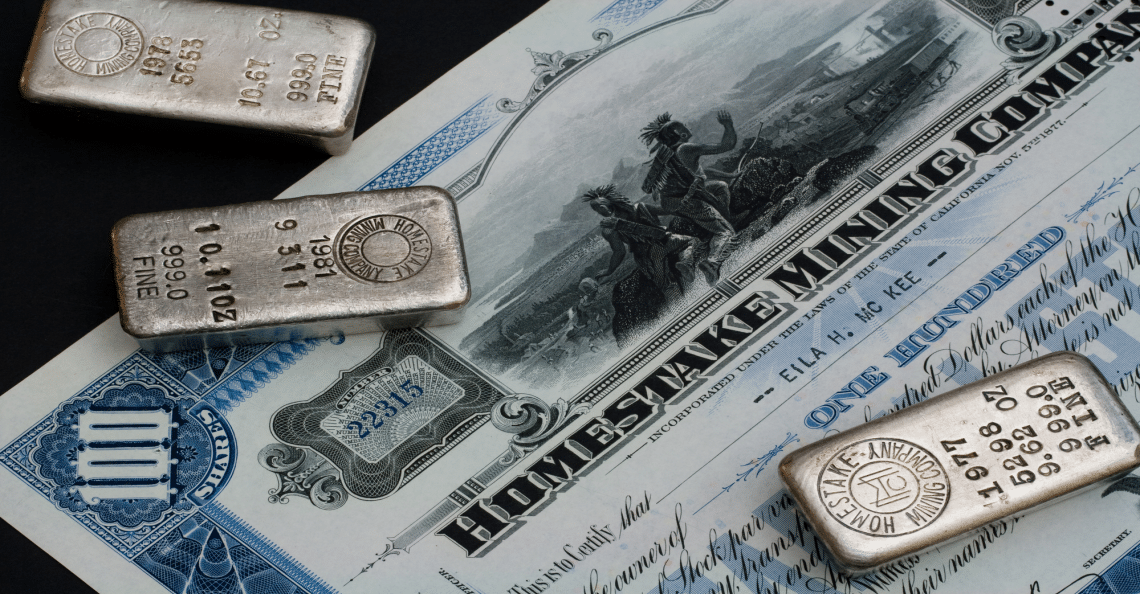 Ladies and gentlemen… we have a new Champion! Long-time member ‘firefly’ has won the silver bullion; and, if the bullion and Pinnacle swag wasn’t enough he has finally gotten that monkey of defeat off his back! firefly posted a personal best, combined average return of 98.05% in September’s Stock Challenge. Feel free to bask in all the glory that comes with topping hundreds of Challengers by selecting two stocks that outperformed the rest in one month.

Don’t wait to register for October’s Stock Challenge. Click here now for your chance to win silver bullion and the Pinnacle Prize Package.

In the end it was Garibaldi Resources that put firefly way out in front. We wrote about the situation yesterday in Golden Triangle Could Carry the Day.

Garibaldi ended August with a $0.70 share price. Its shares nearly tripled to a high of $2.06, but closed at $1.89. Certainly, firefly got a scare as Garibaldi hit a low of $1.61 on September 27th; however, the junior explorer, rebounded in each of the final three days of September. Not bad for a month at the office eh firefly! Congrats!

While Garibaldi would have landed him in the Top 10 regardless, as it did for five other members, his second selection truly iced the victory.

That stock was LGC Capital, who recently changed its ticker symbol to LG from QBA. Earlier this week the company signed a binding term sheet to acquire a strategic interest in a licensed Australian Medical Cannabis Company – Little Green Pharma. The recreational and medical marijuana spaces remain hot despite regulatory rules being uncertain south of the border.

LGC Capital ended August at $0.12 and after hitting $0.17, finished September at $0.14. Two pennies isn’t huge, but when the other stock performs as Garibaldi did, it’s all one needs.

Metallis Resources (MTS: TSXV) another Golden Triangle ‘area play’ stock had a phenomenal month. The junior explorer nearly tripled on the month. But, unlike Garibaldi, hit its all-time on the final day. Metallis finished August at $0.30 and hit its all-time high of $1.12 this morning. The stock shed 10% to close at $1.02. Unlucky for graphiteman and stellar8, but it probably wouldn’t have mattered. 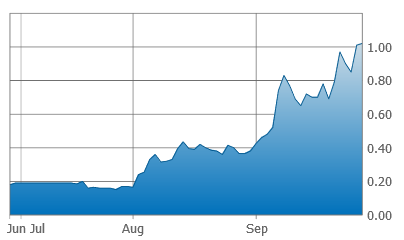 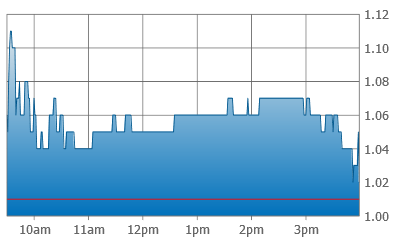 Again, all of these companies have raised considerable monies at much lower prices. As was the case with the White Gold District and the Ring of Fire area plays, often investors move on 3-6 months down the road. For now, Canadian speculators are raking in the profits and basking in the good fortune of owning these high-flying exploration stocks.

Members graphiteman and stellar8 were in the mix Friday afternoon, but fell out of contention by the close.

Our second place finisher and long-time member of nearly four years, graphiteman finished in 2nd with an 86.41% return. This combined average return would have been enough to win in two of the past three months!

For your efforts, we give you the People’s Champ award. 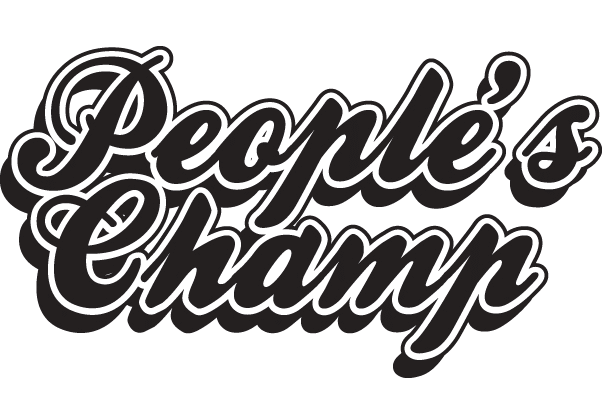 The People’s Champ is a selective award associated with Pinnacle’s Stock Challenge. Given to the participant who failed to win, but made a name for himself.  It comes with no prizes and unfortunately, no glory. 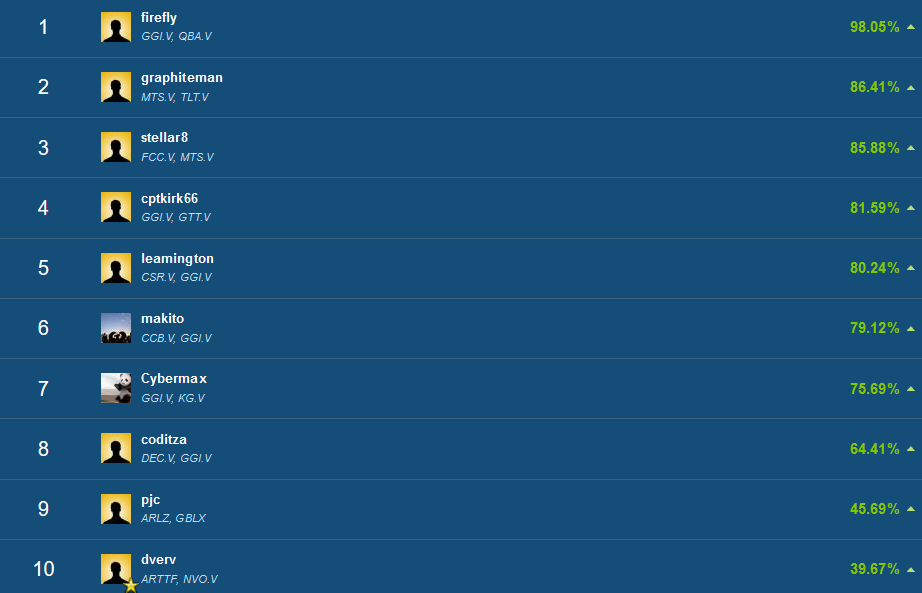 Our champion receives the winner’s only Pinnacle Package – which includes the finest of garments fit for a champion: The Stock Challenge Champ Hoodie and a Pinnacle Digest dri-fit golf shirt (for those afternoons on the links). Wear them with pride firefly! 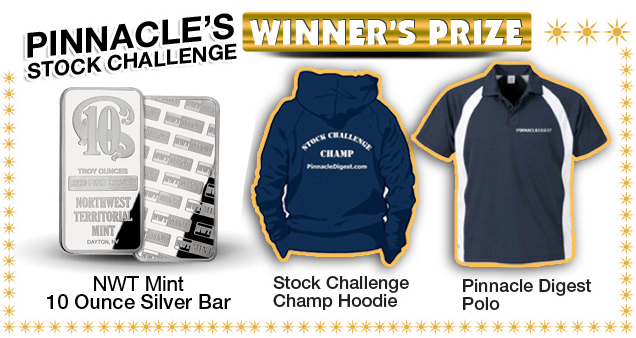 Finally, good luck to everyone in October’s Stock Challenge, which begins Monday.