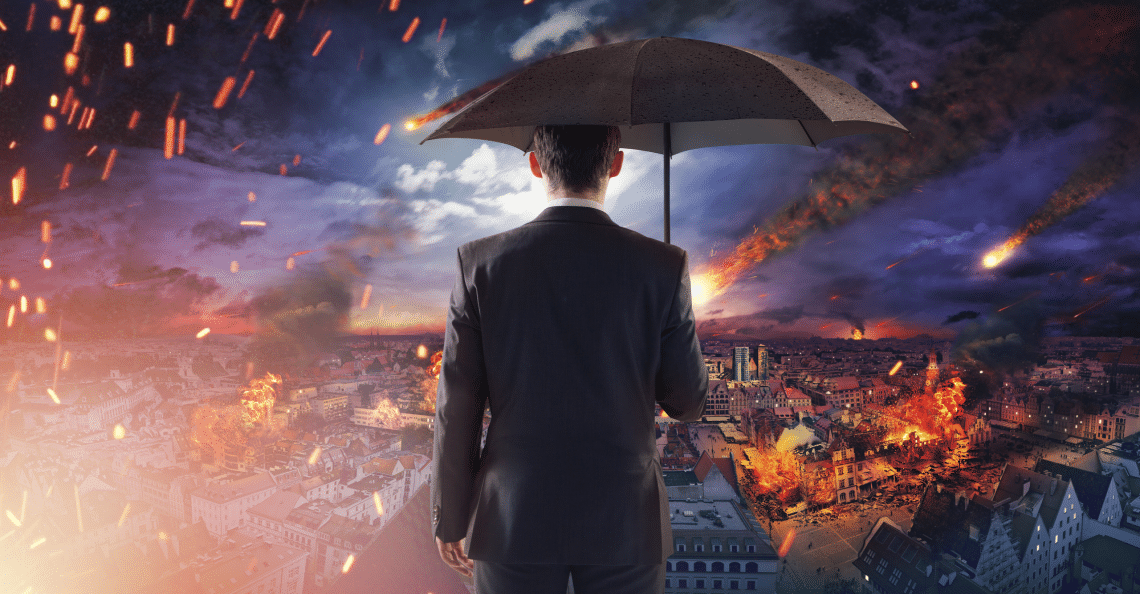 The TSX Venture is now one bad day away from dropping below 700. The last time Canada’s junior exchange saw a 600 handle was June 3rd, 2016 – more than 2 years ago. While mining and most other sectors have been depressed and quiet for years, marijuana stocks are now leading it lower. If the Venture breaks through that 680 to 700 level the chart suggests it could be heading much lower.

TSX Venture Threatens to Drop Below 700 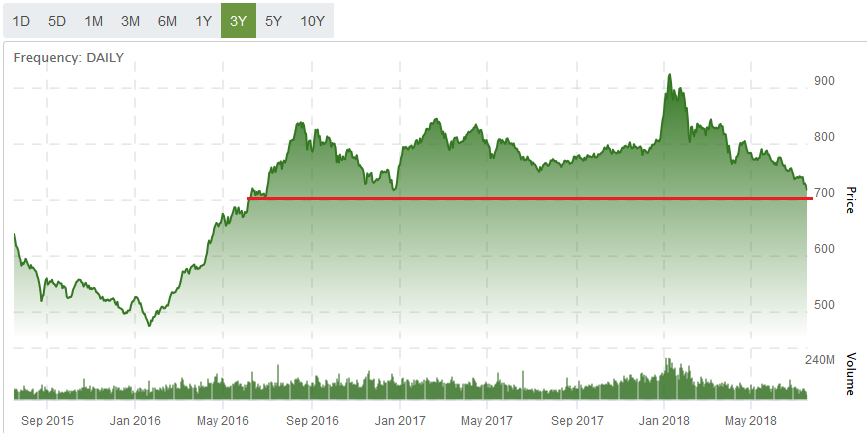 Leading the massive selloff on Canada’s junior exchange is not the already depressed mining, tech and oil and gas sectors, but the one consistent bright spot over the past few years: marijuana.

The Canadian Marijuana Index | Down 50% Since January 2018

The Canadian Marijuana Index collapsed Monday – falling to its lowest level since December 21st, 2017. The index is now down about 50% from its all-time high in January of this year – well above 1,000. The seasonal weakness on the exchange and broarder markets is playing a part; however, one can feel the hype previously surrounding Canada’s recent move to legalize recreational marijuana fading. We have warned about this for some time at Pinnacle, citing the small population in Canada and the massive supply coming online in 2019 and 2020. Just this weekend we published Warning for Marijuana Investors and have cited caution numerous times in the past six months. Successful marijuana companies must secure international licenses and export and distribution agreements.

The index was down almost 25 points or more than 4% to 566.19 in late afternoon trading. While a disastrous day, the exchange is more volatile than even the TSX Venture. Downward volatility of late highlights a continued phase of consolidation amidst declining valuations. While some of Canada’s largest marijuana companies hit new all-time highs in late June, the overall sector has been crushed in 2018.

The Canadian Marijuana Index is now at a key moment and support level. If it breaks below 500, it could fall quickly to 400.

The decline of the Canadian Marijuana Index is negative for the TSX Venture – an exchange many marijuana-related issuers call home. The vast majority of volume (total shares traded daily on the TSX Venture) is in marijuana stocks. Some have estimated that up to 80% of all shares traded is in weed stocks on the TSX Venture. While money moves quickly from one hot sector to another, this is an unprecedented concentration of capital. Even for the TSX Venture, which typically has 10-20 hot deals (which can make up 50% of the exchanges total volume on any given day), the amount of retail cash in marijuana stocks is staggering.

For the TSX Venture, an embattled exchange since 2011, declining Canadian marijuana stocks could prove a devastating blow. But, like the many smaller booms before it, including rare earths, lithium, graphite, blockchain or cryptocurrency plays, marijuana’s decline will give way to a new sector, a new boom. Sadly, like many previous booms on the TSX Venture, it appears to be mainly retail investors holding the bag. When I see crazy valuations or stocks trading at 40 or 50 or 80 times earnings, I do my best to use simple common sense. No one gets out at the top and in a brand new industry such as marijuana, the uncertainties are many. I’m hopeful for the industry and the exchange, but this period of consolidation is going to be painful for some.