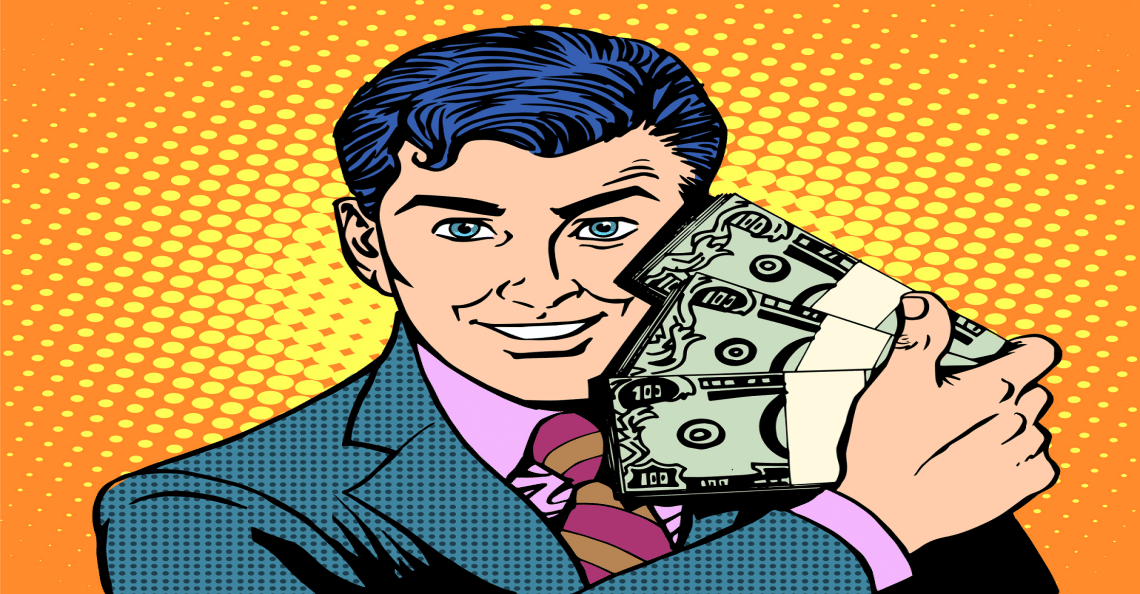 Finally, after months of trending lower, breaking support at 600 and then crashing through 500 earlier this week, the CMI or Canadian Marijuana Index has rebounded. The CMI moved 10.8% higher Wednesday following the biggest news to hit the marijuana sector in months.

The maker of Corona beer, Constellation Brands (STZ: N) said it will invest $4 billion into Canopy Growth (WEED: TSX). The investment represents the largest in the industry by far and sent optimistic shock waves through the global cannabis space. Desperate for some positive news to halt a multi-month decline, the CMI rebounded huge at the open today.

“Canopy said it will use the proceeds to expand and gain exposure to the nearly 30 countries likely to approve medical marijuana. It is targeting C$1 billion in overseas acquisitions over the next six to 12 months, Canopy Chief Executive Bruce Linton said on the call.”

Clearly pumped up, Canopy CEO, Bruce Linton stated, “This (deal) marks the end of the warm-up in our sector … It’s fully go-time.”

Canopy was up 30% on the NYSE Wednesday morning, cresting above a US$7 billion market cap. When is the last time a strategic investment in a company totaled more than half the said company’s value? While Canopy has a new advantage over its competitors, it is Constellation who has laid down the gauntlet for other beer, wine and spirit companies. Liquor companies are going to be forced to pay premiums as they compete for market share in a new sector, most know little or nothing about.

We warned this would happen little over a month ago on July 7th, 2018 in article titled Warning For Marijuana Investors, writing,

“Large financial institutions (not just the boutique brokerages anymore) searching for value and yield are moving into the sector now that recreational use will be legalized. And they aren’t the only ones… Beer and liquor companies are getting in on the action.

As you may be aware, Constellation Brands Inc., the owner of the famous summer time beverage Corona beer, paid about about C$245 million for nearly 10% of Canopy in October of 2017.

Last week, on June 29th, Constellation said its minority investment “has already realized a gain of more than $700 million,” according to Bloomberg.com. That kind of gain has a way of attracting others…

Constellation is not a unicorn in the alcohol space. Beer companies are not going to miss out on the weed renaissance as the plant is expected to take a notable chunk out of liquor purchases (we wrote about this in 2016). Expect M&A, along with strategic investments, to pick up, fueling consolidation and bullish speculation on the bigger names in the months ahead.”

In that same article, we softly warned investors to proceed with cautious optimism in the weed space. Many leading issuers, including Canopy hit all-time highs in late-June. While Canopy has recovered much of its losses today, it is still off from its all-time high and most issuers declined 20% or more from our warning in early July.

Today’s $4 billion news is huge for so many reasons. Far from a one-off this could be a watershed moment for Canada’s marijuana sector and has already invigorated the space. While retail investors took marijuana stocks on their initial ride (and have been feeling the pain for months), institutions and other massive corporations, particularly those in the liquor industry, may be set to take marijuana stocks the next leg higher. These are exciting times indeed as issuers from Aurora Cannabis to Cronos Group and OrganiGram Holdings all soared along with the CMI Wednesday.

As a final and troubling cautionary note, the TSX Venture closed down almost 1% despite the CMI ripping 10% higher. Canada’s junior stock exchange has seemingly decoupled from the CMI, which currently makes little sense. While the Venture has been under pressure for months, especially of late (losing about 4% in the past 4 trading days) it is still home to dozens of marijuana-related issuers. Meanwhile, the CSE Composite Index, a broad indicator of market activity for the Canadian Securities Exchange rallied 2% Wednesday. The CSE is emerging as the marijuana exchange for juniors in Canada. The CSE is down just over 50% from its highs in January, while the Venture is down 28.9% at the close today. It won’t be long before the next Constellation Brands makes a key investment into Canada’s emerging marijuana sector.