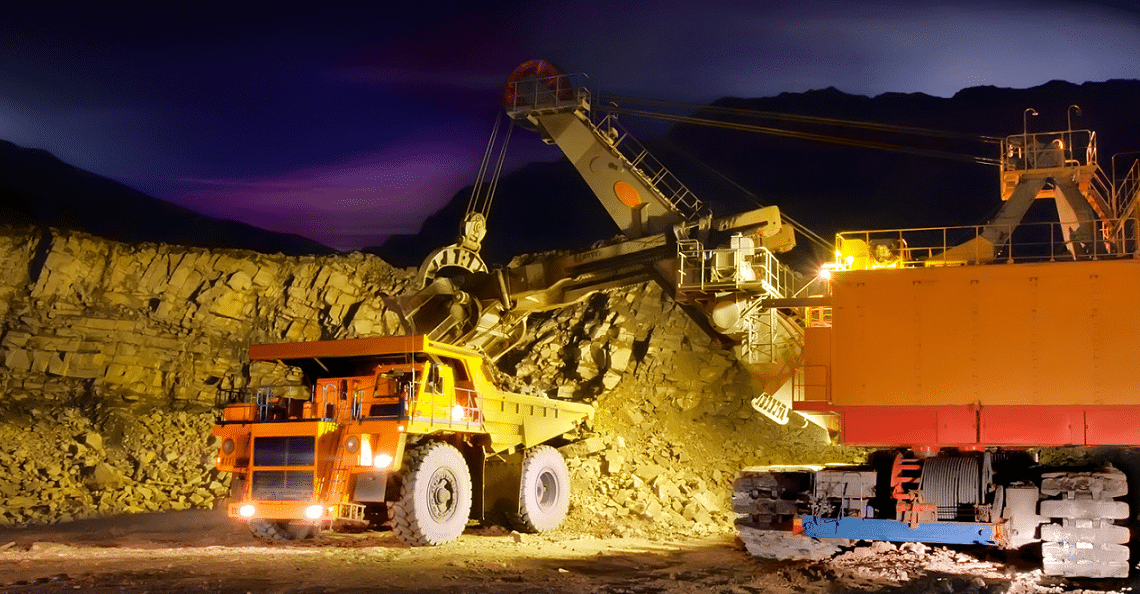 The mining sector is better positioned for gains now that at any time in the past five years. As an investor and market researcher following the macro trends is second nature. As the global economy expands, the focus is shifting from the China-led demand story in the first 15 years of the 21st century to a global resurgence of growth.

“Goldman Sachs joined Barclays this week in predicting global growth will reach 4% in 2018. G7 economies are expected to beat GDP projections for the first time since 2010…”

Prices for key commodities and precious metals are rising; excellent news for raw material and commodity bulls. Looking specifically at juniors on the TSX Venture, it may finally be time for miners to shine.

While marijuana and blockchain related crypto-deals dominated returns and liquidity in 2017, it will not last forever. The marijuana sector is not in its infancy, but is still young. It will consolidate and then push higher as new regions and countries embrace the previously banned substance. (There is simply too much money in it by way of taxes for debt-laden inefficient governments). Money is always flowing from one sector to another on the exchange and as robust sectors pause, some investors will take notice of value in other spaces. After starting 2018 on absolute fire (rising almost 9% in the first handful of trading days) the TSX Venture is in free fall mode having given up 5% in just the past 3 days.

“Gold priced in U.S. dollar terms is going to be the biggest factor for the mining sector in 2018.”

“Gold priced in other major currencies are near their all-time highs, so I think it’s only a matter of time before we see a big run-up in gold against the U.S. dollar.”

What McEwen focused on next is something we’ve been talking and writing about for years: value. Rather, perceived value. As sectors become overwhelmed by new capital, valuations get ahead of themselves.

In elaborating gold’s potential for gains and in turn junior gold stocks, McEwen made an obvious yet often overlooked factor influencing juniors. According to Kitco,

“McEwen said that it’s only a matter of time before investors jump back into the mining sector as they search for value in an overvalued marketplace.”

Marijuana stocks got hammered Friday as a perfect example of a space that has become overheated.

Canopy Growth (WEED: TSX), Canada’s largest grower fell 13.8% to close at $32.35 per share. Canopy is in the midst of an epic slide which began Tuesday after it traded to an all-time high of $44 per share. It has lost over $2 billion in valuation from its highs earlier this week.

Almost all other marijuana-related stocks followed suit as investors re-evaluated the space and valuations of companies in it. These moments provide some with a reflection of value in mining stocks on the TSX and TSX Venture.

BlackRock’s Evy Hambro outlined in a recent Bloomberg TV interview factors set to drive investment in the mining sector. Years of under-performance, due to a combination of synchronous global growth and under-investment in new supply is now driving commodity prices. Many commodities, including oil are at multi-year highs.

“The discount that the sector is trading at relative to the historic multiples is a reflection of the underweight that most investors have to this sector.”

He admitted quickly that his fund was not smart enough to avoid the carnage last time, stating,

“A lot of investors were really badly burned, ourselves included.”

“His fund posted negative returns for five years from 2011, losing 41 percent of its value in 2015 as mining stocks plummeted.”

The mining market has underperformed equities, particularly in the U.S., for years. 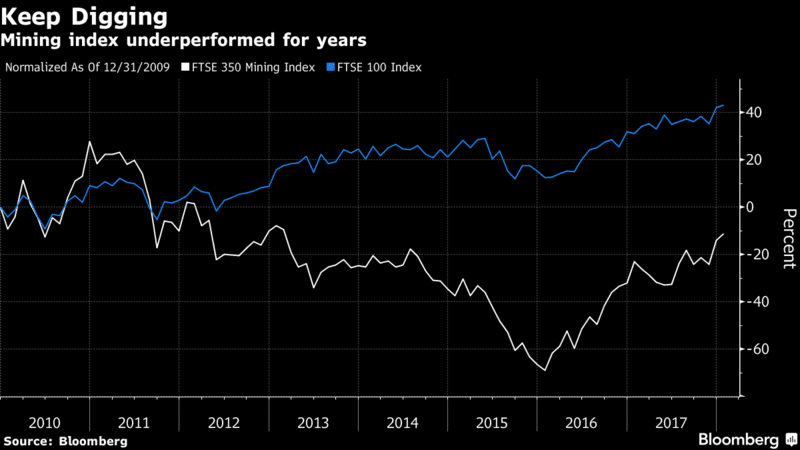 “That takes time for people to forget and to trust the management teams not to repeat the same mistakes.”

I agree it takes time for investors to forget, especially after the bear market of 2011 to 2016; however, it is unlikely in the midst of the next raging bull market overzealous management teams will not make similar mistakes. Rather, that is a concern for another day. Today I am focused on value in the mining space and more importantly, institutional investors beginning to see value. M&A will drive the junior market and increase valuations. Rising commodity prices are always a precursor to increased M&A. Once the majors start buying, valuations in the juniors start rising. It’s that simple.

First Majestic Silver kicked off the buying season in 2018 with the friendly acquisition of Primero Mining for US$320 million Friday.

“The total transaction value is estimated at approximately $320 million, consisting of First Majestic equity to be issued to Primero shareholders and WPM described above and certain additional amounts payable in connection with the Arrangement, including repayment of all amounts owing under Primero’s existing revolving credit facility, net of Primero cash on hand and the expected repayment of Primero’s $75 million of outstanding convertible debentures and various transaction expenses.”

Additionally, First Majestic is re-establishing its focused on Mexico after acquiring Primero’s flagship asset, the San Dimas silver-gold mine.

First Majestic Silver declined 3.3% on the news Friday. The company’s shares closed at $8.45 – about $1 above its 52-week low. The company traded to a high near $25 per share in 2016. The mining sector is poised to finally be looked upon again with value hungry eyes. Price action in specific metals, including gold and silver will be very telling over the coming few weeks. If gold continues to break out and can find a way to top $1,400 per ounce the potential for a massive injection of liquidity exists.