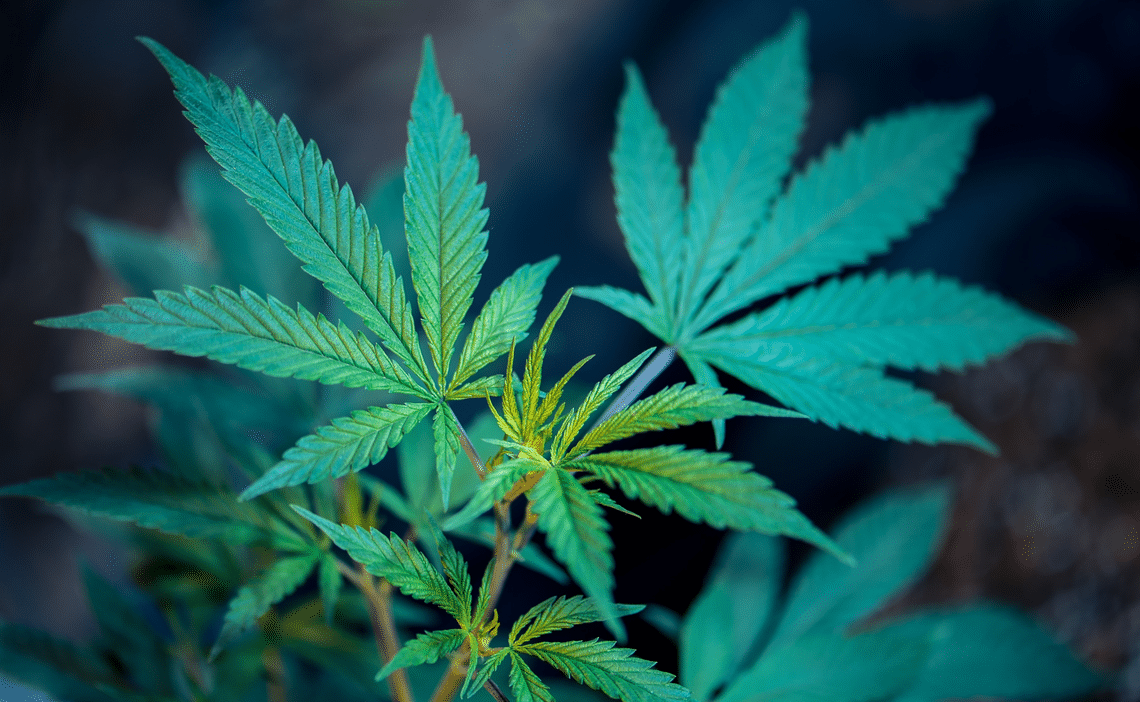 During the second half of the month (September 17 – 28), the TSX Venture drifted slightly from last period to close at 709—but not before testing the sub 700 waters (and the hearts of investors) once more.

With September and thus Q3 2018 coming to an end, Canada is entering what could be an economic turning point: U.S. and Canadian trade officials are hurrying to come to a last-minute agreement on NAFTA that could resolve months of North American trade uncertainty, while numerous Canadian cannabis companies are entering an accelerated period of M&A in the “land rush” for marijuana market share. As Canada’s energy sector grows stagnant (besides the potential of Canadian LNG), it has fallen on marijuana to spark hopes of foreign investment in Canada.

The stage, as they say, has been set. One can be certain that the coming months will shape a much different Canada than ever before.

How exactly is Canada poised to change? After all, it has been—and will very likely continue to be—a nation whose competitiveness is dependent on its wealth of natural resources. The Staples Thesis, which dates back to the 1920s, proposes that Canada’s economic growth has been led by the export of different staple commodities (ie. natural resources such as fur, wheat and timber) throughout history.

Of these commodities, the fur trade is probably the most well-known—and romanticized—of Canada’s historic “staples”; it spanned some 250 years throughout North American history, embodying bold tales of fearless pioneers adventuring into the unknown. But, as history shows, these tales (and the contributions they made for Canadian society) were not without bloodshed. While Canadian cannabis companies may not carve out market share the same way fur traders did in the early 17th century, there will certainly be no shortage of casualties (figuratively speaking, of course).

“In the Ernst & Young report, Canada’s licensed producers said that […] consolidation is bound to continue.”

Despite the potentially tumultuous road ahead for smaller marijuana companies, marijuana and its related extracts (ie. CBD) continue to take front and centre stage amongst the world’s hottest new commodities. As has been widely documented, Canada is in a unique position to exploit a first-mover advantage in this space—a move that Forbes suggests could create approximately 150,000 jobs as the sector matures. To draw a comparison, the entire Canadian federal public service currently supports 262,696 jobs.

But what separates cannabis from its ancestral commodities of fur and wheat? Canadian cannabis leaders appear to be pursuing international brand dominance as opposed to simply production dominance. In sum: hints of divergence from the Staples Thesis.

The Marijuana Battle for Latin America

Latin America, specifically the countries of Colombia and Argentina (where marijuana has been decriminalized and is legal for medical use), represents an important chess piece in the global cannabis game. With a growing population of approximately 620 million people and marijuana legislation continuing to evolve, Canadian cannabis firms simply cannot afford to ignore their Southern neighbours.

As Canadian marijuana market leaders secure business operations in the region, Khiron Life Sciences Corp. (TSXV: KHRN)—a relatively new constituent on the Venture exchange and the first Colombian medical marijuana company to trade globally—is working to secure brand dominance in the Latin American market by striking at the very heart of the continent’s culture; not only did Khiron appoint the former president of Mexico, Vicente Fox, to their Board of Directors, but they also announced that Catalina Aristizabal, a famous Colombian social media influencer, would act as a brand ambassador to champion their new CBD-infused skin and body care product line for women.

It’s worthwhile to note that while Canadian marijuana companies are certainly leading the pack for now (just look at Tilray’s recent rise to $15B in market cap), Latin America could prove troublesome if supply from competitors in this region continue to come online, especially considering their favorable agricultural conditions…

“. . . Latin American countries are starting to allow large-scale cannabis production, with Colombia in particular making moves to be a large-scale exporter in the western hemisphere.”

Canada, true to its pioneering roots, is once more headed into the fray of the unfamiliar. By establishing themselves as leaders in the cannabis space, Canadian marijuana companies are reminding the global investment community that Canada is not the resource hinterland it once was—but rather a source of opportunity for those that are agile, and courageous enough, to brave the unknown.